LESSON LEARNED: If you are injured at work; don’t wait to file. 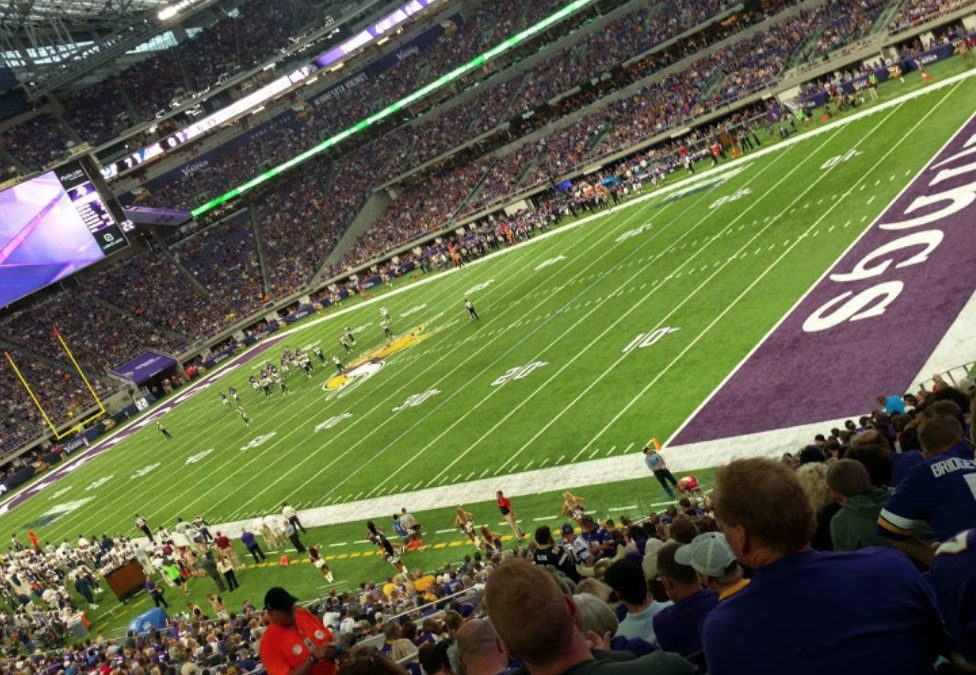 The Minnesota Supreme Court filed an opinion on July 24th reversing a Workers’ Comp Court of Appeals ruling that Noga was entitled to permanent and total disability benefits. Noga joined the Minnesota Vikings as a defensive lineman in 88 and played 73 games between then and 1992, then went on to play for the Washington Redskins and Indianapolis Colts.

The court found that Noga didn’t satisfy the statute of limitations to file a claim and, as a result, was denied. It further noted that at the time he played with the Vikings, scientists hadn’t yet discovered the connection between head injuries and long-term neurological disorders.

State law says that the timeframe to determine or recover benefits for injured employees is 3 years following the employer making a written report of the injury to the commissioner of the Department of Labor, but is not to exceed six years from the date the injury occurred.

Noga filed a workers’ compensation claim back in 2001 in Minnesota for his orthopedic injuries related to his time playing with the Vikings. He was reviewed by a doctor in 2003 who wrote months later that Noga’s orthopedic issues and neurological issues, which included blackouts and headaches, may be attributed to his injuries acquired while playing football.

Noga’s claim was eventually settled and he received benefits for the orthopedic issues. Because he knew about his neurological symptoms in 2004 and because the Vikings were made aware of them as well, the 6 year timeframe to file a claim started, a compensation judge determined, and both Noga and the Vikings agreed to that fact.

However, Noga had argued that because the Vikings and its Doctors treated his headaches with pain relievers at the time he was playing for the team, they waived the statute of limitations because they acknowledged then that he had a health issue stemming from the injuries. The Vikings argued against this assessment, and the court inevitably sided with the team.

The attorneys representing Noga said while they respected the court’s decision but were disappointed by it.

Noga testified that he’d tried to keep some of the head injuries to himself when he was playing because staff would respond to his concerns saying, “You’re always hurting.” He said he was later told by team doctors to play through the pain.

At the time, the NFL didn’t have a protocol in place for dealing with head injuries or possible concussions.

In the years since then, Noga has experienced several other conditions including gout, continued orthopedic issues, chronic pain, drug abuse, sleep apnea, depression, and neurological issues. He was even declared legally blind in 2009. In 2011, a doctor diagnosed Noga with dementia but said she couldn’t rule head injuries as the primary cause.

In Ohio, the amount of time injured workers have to file a workers comp claim is one year from the date of the injury or death. For workers’ comp claims involving occupational disease, you have 2 years to file a claim.

If you or someone you know has been injured at work, discuss it with workers comp Attorney Tom Marchese. The call is free. 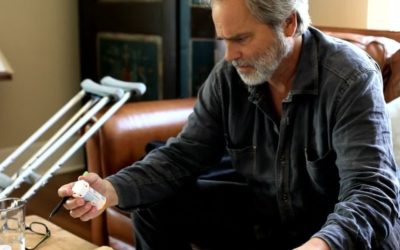 In this article, we’ll answer some of the questions that we hear most often. 1. What is a workers’ comp injury? “An injury whether caused by external or accidental means or accidental in character and result received in the course of and arising out of the employee's... 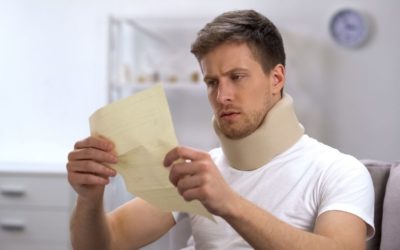 What to do when your workers’ compensation claim is denied. 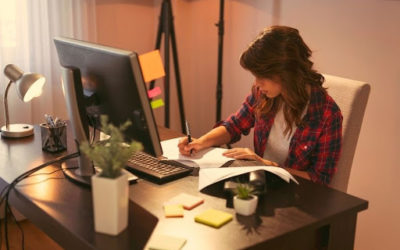 Can You Get Workers’ Comp While Working From Home?

Remote work was already on the rise in Ohio before the pandemic. Now, many are working partially or fully from home, and while this is a win for flexibility, it also raises questions about the workers' compensation system, especially if you’re injured during work...